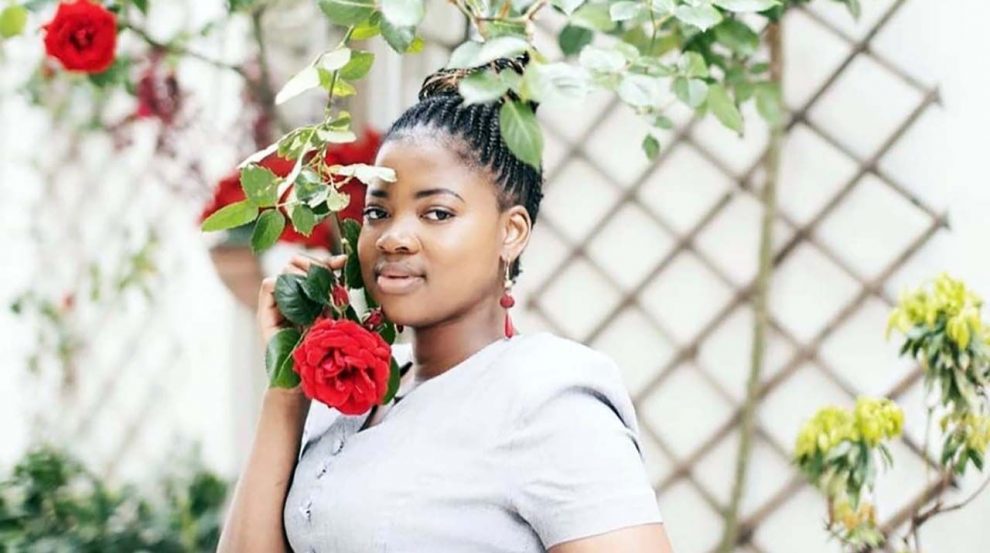 South Africans and Isifiso executive producer Chris Q. Radebe can’t get enough of the talented actress Nelisa Mchunu, who plays the role of Bazothini in the Mzansi Magic drama series.

Isifiso scriptwriter Chris Q. Radebe took to his Instagram to share the self-tape that scored the former Uzalo and SesTop’La actress Nelisa Mchunu for the role of the villainous Bazothini in Mzansi Magic’s Isifiso.

In a lengthy post, the actor-writer Chris revealed why he chose her to play the character.

“The time was 8.40 pm. I stopped everything and went on the WhatsApp group. I told my colleagues this was our Bazothini and not one of them disagreed. I’ve been a fan of Nelisa’s since the first time I saw her on Uzalo.”

Chris said Nelisa’s character may not have been particularly emotionally demanding but her talent was hard to miss.

“It was the scenes where she didn’t have dialogue that stood out. Many people struggle in scenes where they don’t have lines. But I’m yet to see an actor that’s more present in every scene.”

“Bazo will do anything to be with a man that doesn’t want her it’s so annoying.”

“I knew Bazo would be the last woman standing yho this girl fights for what she wants aibo.”

“Yoh!!! I like that that witch Bazo also got rid of the queen witch! Mangobese was evil to the core!”