Home » A Season-Long Champ on Two Tours, Rory McIlroy Delivers as a Player and a Voice 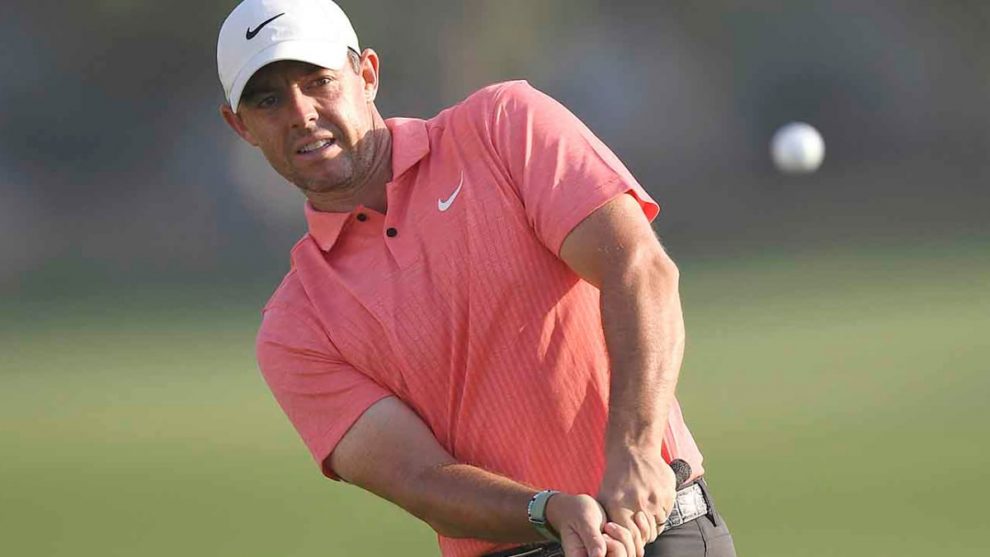 While turning in one of his strongest years on the course (albeit without a major), the Ulsterman also made an impact by speaking up about golf’s future.

In a turbulent year for golf, Rory McIlroy stood up both on and off the course, almost emboldened by the fight within the game to prove something while playing it.

McIlroy didn’t win the DP World Tour Championship on Sunday, finishing four strokes behind Jon Rahm at the season-ending event in Dubai. But he did capture the season-long Race to Dubai title, giving him that trophy along with the FedEx Cup in the same year—a feat accomplished just once prior, by Henrik Stenson in 2013.

Along the way, McIlroy decided to become a loud voice, speaking on behalf of the PGA Tour and DP World Tour, pushing back against the LIV Golf League’s disruption, even going so far as to make it personal with some players who made the leap to the new circuit.

At times, McIlroy has waffled, admitting recently that LIV Golf players deserve world ranking points and that he hopes there can be some resolution between LIV and the leading tours as the game heads down a dangerous road filled with animosity.

McIlroy took up for the PGA Tour and—with the help of Tiger Woods—presided over a hastily called meeting in August that led to significant changes in top player requirements and compensation, starting in 2023.

Some would say those changes along with the massive increase in prize money and possible bonus money should have occurred sooner, as a way to thwart the LIV Golf exodus. And yet, it happened, and perhaps it would not have without the role taken by Woods and McIlroy.

And yet somehow, McIlroy either managed to put it aside—or channel it—into having one of the best years of his career.

His Race to Dubai title was his first since 2013 and fourth overall. He’s won the FedEx Cup three times. This year, he won the Canadian Open, the Tour Championship and the CJ Cup, all on the PGA Tour.

In 22 combined starts worldwide, he had those three victories, 12 top-five finishes and 15 top 10s. Since his runner-up finish at the Masters, he missed one cut and had no other finish worse than 19th.

He also returned to No. 1 in the world.

“I’m as complete a golfer as I feel I’ve ever been,” McIlroy said after his final-round 68 at Jumeirah Golf Estates in Dubai. “And hopefully I can continue on that path. All I can really do is focus on not keeping just this level of golf going but trying to build on it and trying to see if there’s any incremental improvements I can make going forward.

As great as a year as it has been for McIlroy, there is that annoying blemish: the inability to add a fifth major championship to the four he had earned through 2014. Amazingly, it will be going on nine years when 2023 dawns and McIlroy is focused on the green jacket and a Masters title that would give him a career Grand Slam.

McIlroy admitted that in the aftermath of the British Open at St. Andrews there were several sleepless nights. It’s hard to believe that a tournament leader by four (along with Viktor Hovland) could lose after hitting all 18 greens in regulation. And yet, that’s what happened, as McIlroy’s final-round 70 at the Home of Golf was eclipsed by one of the all-time final rounds, a 64 by winner Cam Smith.

But it was McIlroy’s play in the majors that ultimately carried him to the Race to Dubai title. He played in just 10 counting events, winning none. But he was second at the Masters, tied for eighth at the PGA, tied for fifth at the U.S. Open and third at the Open. He also played 14 fewer events than Race to Dubai runner-up Ryan Fox of New Zealand.

“I probably sound like a broken record but it’s been eight years since I won a major, but I feel like I’ve done everything else in the game since then. I’ve won three FedExCups since winning my last Race to Dubai,” he said.

“I’ve done a ton of stuff and all I can do is keep my head down, work hard and play the way I have been playing. But as I said, I’ve been really encouraged with how I’ve played this year in the majors, how I’ve started and that’s something to really build on for next year.

“It’s an amazing achievement, an achievement I haven’t been able to accomplish before, and I’ve been able to win this tour’s rankings and finish the year as world No. 1. But to do it in America, as well, yeah, it’s very cool. I keep saying that I’ve been a pro now for over 15 years, and to still try to figure out ways to try to accomplish new things, that’s what keeps me coming back.” 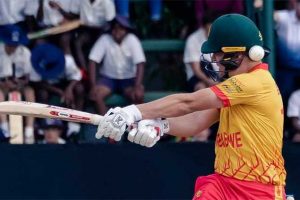