Home » Africa’s Oldest Known Dinosaur Has Been Found In Zimbabwe 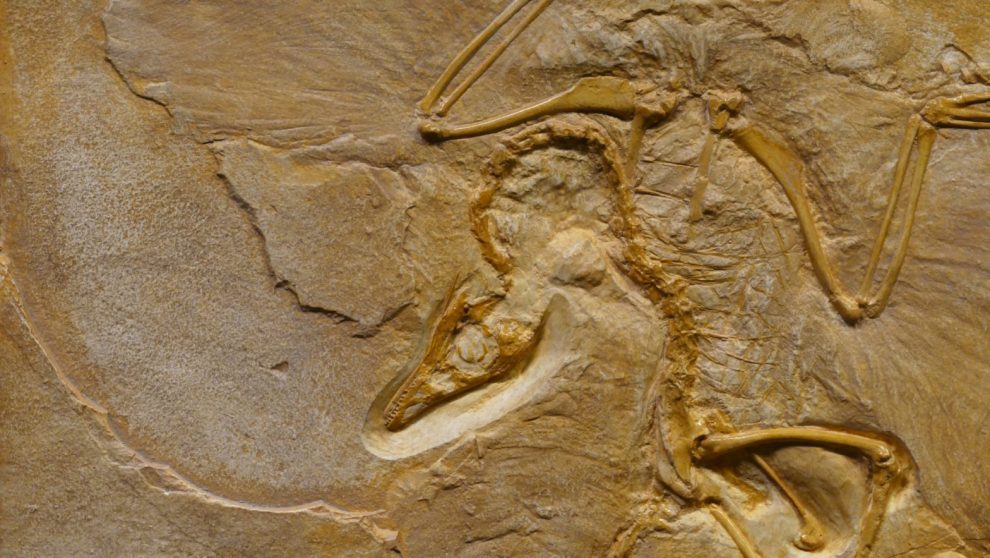 Did you know that Africa’s largest known dinosaur has been found recently in Zimbabwe? The remains of a dinosaur called Mbiresaurus raathi were just found in Zimbabwe.

The discovery has shed fresh light of activity on the continent. Dr. Christopher Griffin, of Yale University, said: “Mbiresaurus raathi fills in a critical geographic gap in the fossil record of the oldest dinosaurs.”

The collection of bones discovered resembles those of dinosaur remains from South America and India. Reportedly, the dinosaur lived 230 million years ago and was one of the first of the legendary long-necked sauropods. According to findings, Mbiresaurus was about six feet long from nose to tail and weighed around five stone. The skeleton is mostly intact – missing only portions of the hand and skull.

Dr. Griffin said: ‘These are Africa’s oldest-known definitive dinosaurs – roughly equivalent in age to the oldest dinosaurs found anywhere in the world.

‘The oldest known dinosaurs – from roughly 230 million years ago, the Carnian Stage of the Late Triassic period – are extremely rare and have been recovered from only a few places worldwide, mainly northern Argentina, southern Brazil, and India.’

The dinosaur is thought to have walked on 2 legs instead of 4. Also, Sauropods were plant-eaters that could reach 200 feet in length and weighed up to 120 tonnes. The species had small, serrated, triangle-shaped teeth – suggesting they were herbivores or potentially omnivores.

“The discovery of the Mbiresaurus is an exciting and special find for Zimbabwe and the entire palaeontological field” noted Michel Zondo, a curator at the Natural History Museum of Zimbabwe. 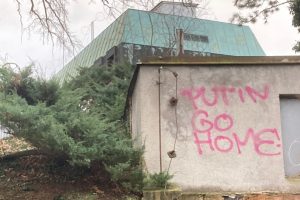 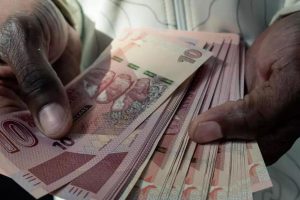 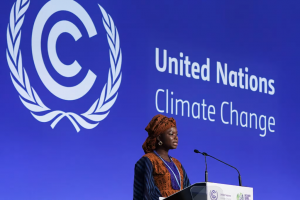