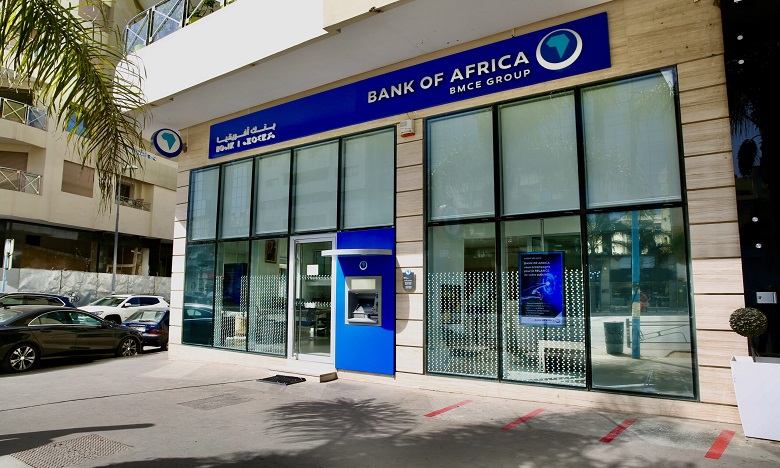 “Morocco in particular, and Africa in general, is a continent full of opportunities to be seized by new business players and investors.”

Speaking to an audience at the event organized by the Post in collaboration with Global Media Holding and the Khaleej Times, Nasr said that “the Abraham Accords gave a new breath to relations between Israel and Morocco, but what binds us goes beyond institutional frameworks. We at Bank of Africa-BMCE Group are supporting the new dynamic between our countries and have a team in charge of development of business between our countries.”

He noted that in addition to the expected financial support, his bank could provide “deep knowledge of different local markets and I think that makes the difference.”

Already, the bank is collaborating with leading Israeli banks and serving Israelis groups with their transactions in Morocco and Africa, he said.

Nasr highlighted Bank of Africa’s extensive footprint, which he said is in more than 30 countries, including the United Kingdom, Spain and Japan, in addition to more than 20 African countries.

The bank has more than 15,000 employees and over seven million clients, with total assets equaling $37 billion.

“Morocco is a land of peace and tolerance and also a natural hub to Africa,” Nasr said. “Morocco in particular, and Africa in general, is a continent full of opportunities to be seized by new business players and investors.”