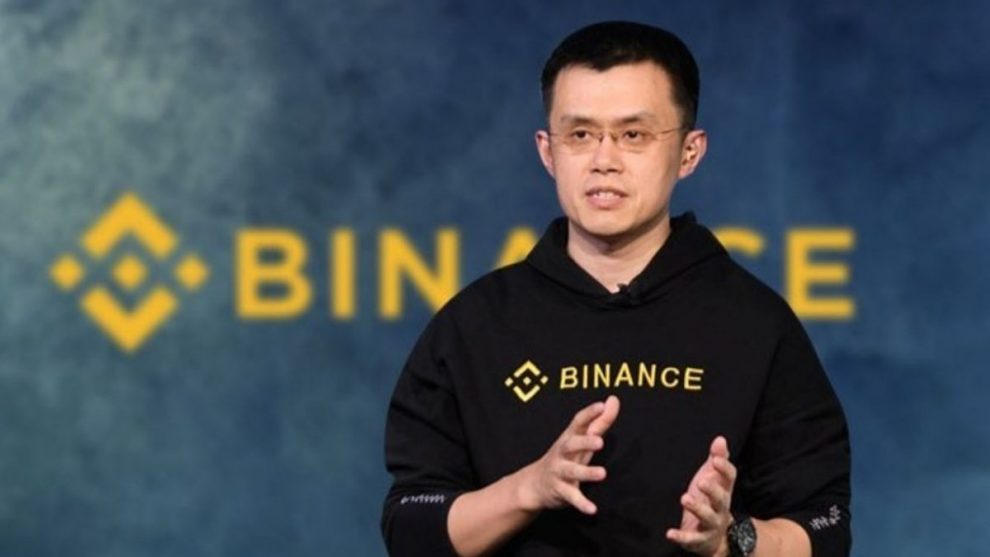 Cryptocurrency exchange Binance is aiming for a roughly $1 billion fund for the potential purchase of distressed assets in the digital sector, Bloomberg News reported on Thursday, citing an interview with Chief Executive Officer Changpeng Zhao.

Zhao hinted at the possibility of allocating more funds in the interview. “If that’s not enough we can allocate more”, he said.

Zhao said while speaking at a conference in Abu Dhabi last week that there was significant interest from industry players in a recovery fund his company plans to launch to help cryptocurrency projects facing a liquidity squeeze, following the collapse of rival FTX.

He said such a fund would help “reduce further cascading negative effects of FTX” without giving an exact figure for the fund.

The crypto market is teetering after the collapse of FTX, which is seeking Chapter 11 bankruptcy protection in the United States.

Several crypto firms have been bracing for the fallout from the FTX collapse, with many counting their exposure to the exchange in millions.

Major crypto player Genesis said last week it had suspended customer redemptions in its lending business, while BlockFi is reportedly preparing to file for bankruptcy.