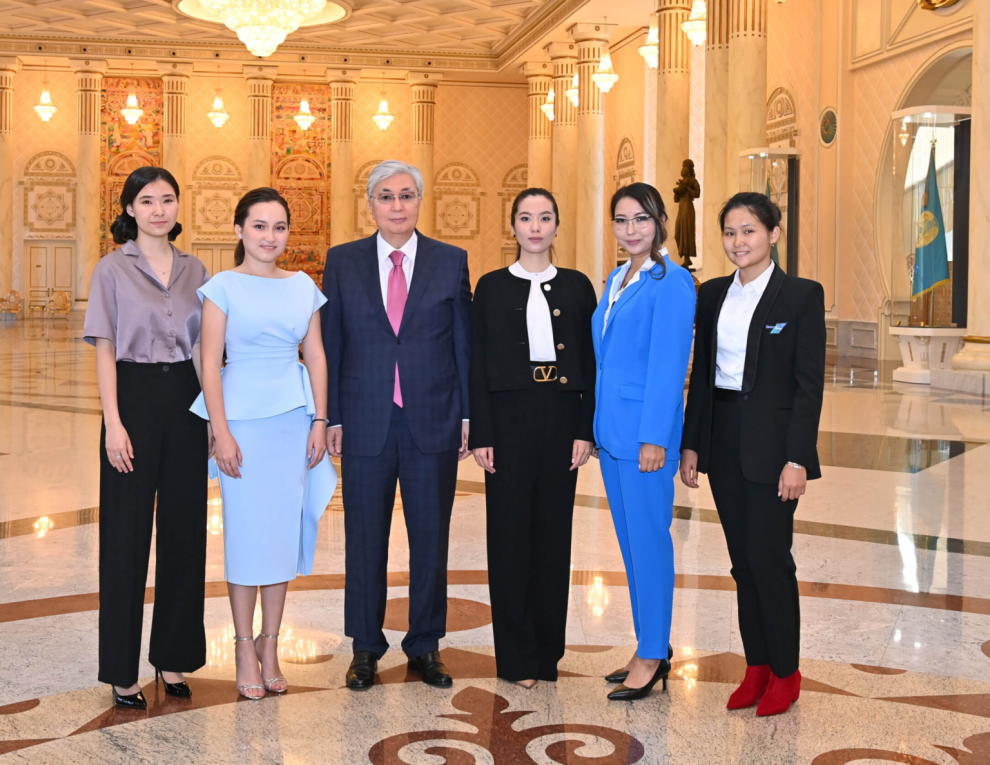 “Chess has become increasingly popular in Kazakhstan, especially among children and young people. We have over 7,000 chess clubs and classes, but we need to increase this number at least twofold. More than 200,000 people play chess, with Kazakh players competing at international competitions,” Tokayev said.

Dvorkovich, in turn, thanked the President for his support and promotion of chess in Kazakhstan and announced FIDE’s readiness to share international experience in introducing chess into the school curriculum.

The sides exchanged views on the long-term cooperation between Kazakhstan and the FIDE and addressed prospects for holding major international tournaments in the country.

“Kazakhstan has talented chess players ranked high in the largest tournaments. Chess must be practiced regularly, and every good chess player should have the opportunity to become an international master or grandmaster, compete for the highest rankings, and be a candidate for the national team. The development of chess academies, the training of high-level coaches, training camps, and participation in worldwide tournaments are needed to achieve it. It is important to hold tournaments in Kazakhstan to accelerate this process,” Dvorkovich said.

According to Dvorkovich, Kazakhstan should continue to be one of FIDE’s development hubs because one of the world’s strongest chess schools has emerged within the country. 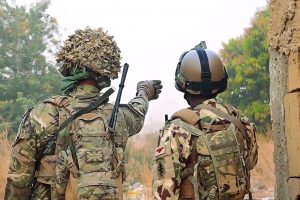 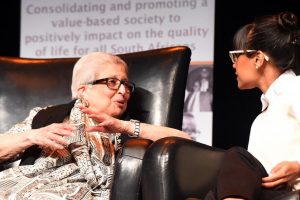