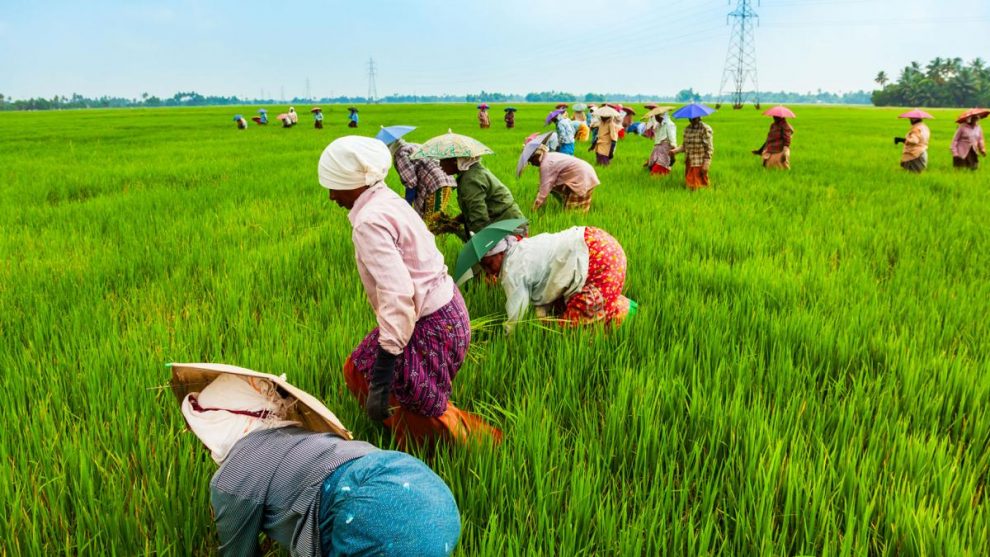 Michelle Williams’s article (“Africa’s fragile food and water security threatens us all”, Opinion, November 10) is correct to call for action to support and scale innovation on the African continent. But her prescription to expand access to groundwater on the basis that most countries have enough to last decades needs to be examined much more carefully for two reasons. First, it would be of little benefit to the majority of farmers who cannot afford to invest in expensive irrigation schemes and who must rely on rainfed agriculture. Second, we need to be thinking much further ahead than “decades” because unless groundwater is replenished faster than it is withdrawn it is a finite resource.

In Malawi we are uncovering the widespread existence of a hard layer of soil (hardpan) at varying depths below the soil surface, caused by the constant passage of farmers’ feet, years of hoe cultivation, machinery, vehicles and animal hooves.

Although the nature of the layer varies by soil type, its overall effect is to prevent rainfall from penetrating into soil to the depths that plant roots need and, by extension, into the groundwater. By breaking up the hardpan with a pickaxe and then learning how to manage the soil to catch and retain as much rainfall as possible, farmers are able to ensure that the water percolates into the soil, subsoil and the aquifer.

This form of “deep bed farming” ensures that the water is available to crops for far longer through the growing season which stabilises and increases yields: more than 30,000 farmers in Malawi are now using this indigenous innovation with the direct benefit of very large increases in yields and wider benefits to livelihoods as wells remain fuller and intermittent streams run for longer. Extracting groundwater may be necessary in some areas, but without a commitment to replenishing the aquifers through regenerative approaches to agriculture it can only be a very short-term solution.