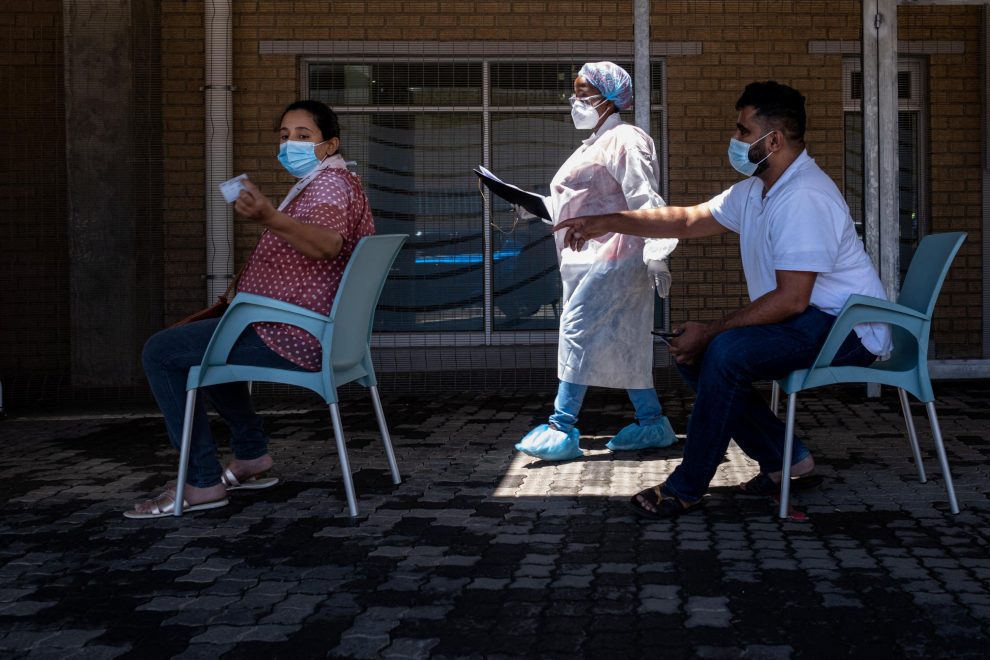 South Africa no longer requires those who test positive for COVID-19 without symptoms to isolate and has also reduced the isolation period for those with symptoms by three days, as the country exits its fourth wave of the coronavirus, a government statement said on Monday.

lowing a special Cabinet meeting held earlier to decide on the amendments, the country made the changes based on the trajectory of the pandemic and levels of vaccination in the country, according to a press release issued by Mondli Gungubele, a minister in the presidency.

South Africa is currently at the lowest of its five-stage COVID alert levels.

“The rationale for these amendments is informed by the proportion of people with immunity to COVID-19 which has risen substantially, exceeding 60-80% in several sero-surveys” the statement said.

“The information gathered through the system used by the Department of Health has reported that South Africa has exited the fourth wave nationally.”

Those who test positive with symptoms will now only isolate for seven days instead of 10 days, while contacts do not have to isolate unless they develop symptoms.

Cabinet also reviewed the resumption of schooling to full-time learning, deciding that primary, secondary and special schools will return to daily attendance. The regulatory provision for social distancing of 1 meter (3 ft) for learners in schools has also been removed, the statement read.

South Africa, with just over 3.6 million infections and 95,093 deaths, has been the worst-hit country in Africa during the pandemic on both counts, with the latest wave of infections driven by the Omicron variant.

On Monday data from the National Institute for Communicable Diseases (NICD), showed 1,366 new COVID cases in the last 24-hours and 71 deaths, 14 of which occurred in the past 24 to 48 hours.