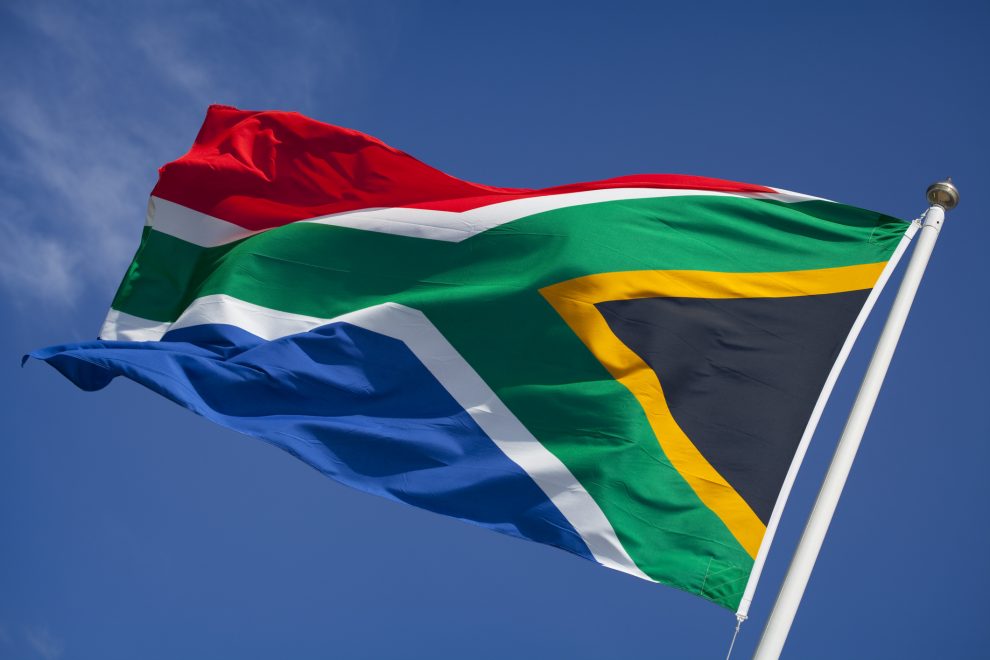 South Africa has said it will decriminalise sex work, hoping to tackle high levels of crime against women in a country with one of the world’s highest HIV caseloads.

The sale and purchase of sexual services will no longer be treated as a crime under the proposed legislation put forward by the justice ministry.

According to advocacy groups, there are more than 150,000 sex workers in the country.

“It is hoped that decriminalisation will minimise human rights violations against sex workers,” Justice Minister Ronald Lamola told a press briefing on Friday.

“It would also mean better access to healthcare and … afford[ing] better protection for sex workers, better working conditions and less discrimination and stigma.”

South Africa has been hit by a growing wave of violence against women.

“With sex workers no longer labelled as criminals, they can work much better with the police to tackle violence,” sex workers’ rights group SWEAT wrote on Facebook, welcoming the bill as “incredible news”.

Amanda Gouws, a professor of political science and the South African research chair in gender politics at Stellenbosch University, said the proposed law is “long overdue”.

She has been working with a commission to establish such a law since 2012.

“We need to provide safety and security for women who … are voluntarily selling their labour as sex workers,” Gouws told Al Jazeera.

“Sex work in South Africa has been criminalised and this new bill will repeal an apartheid act – the immorality act – so it’s a very old act and it’s about time we do law reform on sex work,” she said,

“It will also mean that sexual offenses and related matters will have to be implemented to actually accommodate the notion of the decriminalisation of sex work.”

Some recent gruesome incidents have shocked the nation, including the retrieval of half a dozen bodies, some believed to be missing sex workers, at a building in Johannesburg in October.

South Africa’s post-apartheid constitution is among the most liberal in the world, allowing for progressive laws on abortion and same-sex marriage, but sex work has long remained a divisive issue.

“For the longest of time, we have been ignored,” Yonela Sinqu, a spokeswoman for the Sisonke National Movement of Sex Workers, told AFP news agency, saying calls for decriminalisation started decades ago.

“It took tenacity, resilience and a magnitude of stubbornness to continue raising our voices.”

The bill, which has been published for public comment, only deals with decriminalisation and does not regulate the sex work industry – something Lamola said would follow at a later stage.

Parliament has to approve the proposed legislation for it to become law. The procedure takes a few months.