Home » WHO launches drive to fight bacterial meningitis in Africa 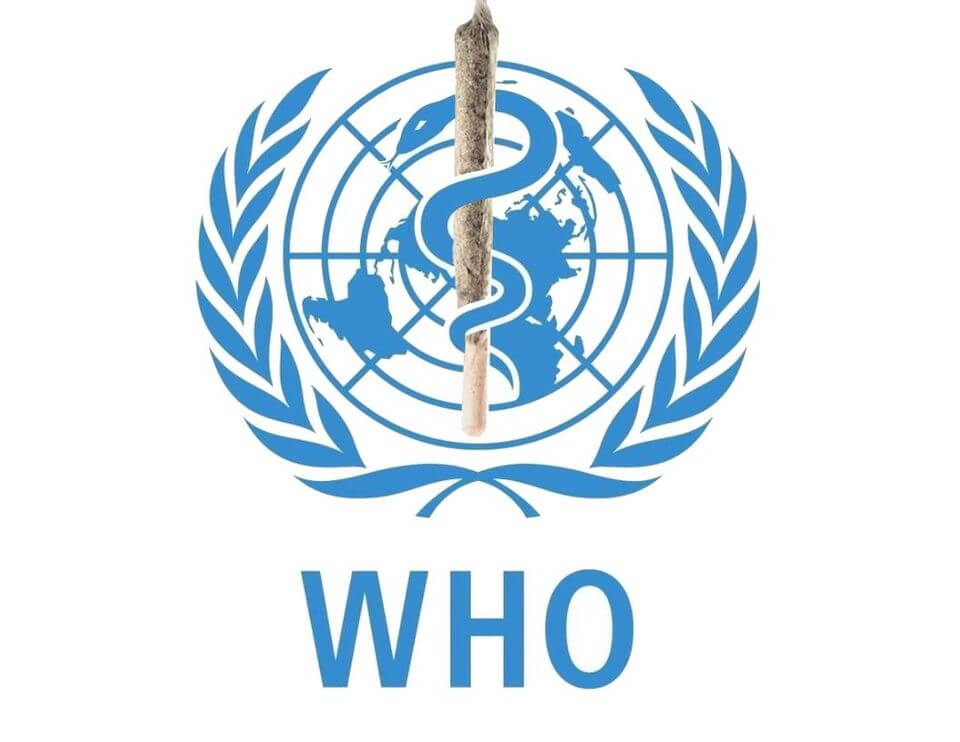 The World Health Organization on Thursday said it is launching a $1.5 billion campaign, hopefully including a new vaccine, to eliminate outbreaks of bacterial meningitis across Africa by 2030.

Meningitis vaccinations for more than 50 million children in Africa have been delayed amid the COVID-19 pandemic, prompting fears of a resurgence of the deadly disease.

In “a race against time,” WHO regional director for Africa Matshidiso Moeti said that “a next generation” vaccine against meningitis will be rolled out in 26 African countries most affected by the disease.

She said WHO hopes to authorize the vaccine by the first quarter of 2023, which would then enable donors to buy it for Africa.

Moeti said the vaccine, “has shown in clinical trials to be safe and effective against multiple forms of meningitis.”

The vaccine could be rolled out next year and administered in widespread drives until 2030, when the WHO hopes to have stopped bacterial meningitis outbreaks in the continent of 54 countries and 1.3 billion people, she said.

WHO estimated the plan could save more than 140,000 people every year — but that depends on the shot’s availability and health officials being able to administer it.

Although no new cases of meningitis A have been recorded in the past five years on the continent due to a robust vaccination program, the outbreak of the COVID -19 pandemic and attendant restrictions has left “hundreds of millions” of Africans at risk, said Moeti.

Children are most threatened according to WHO data that shows about half of meningitis cases and deaths occur in children under 5 years of age.

More than 350 million people in 24 high-risk African countries received jabs of the vaccine since 2010, until the outbreak of the coronavirus pandemic slowed down progress.

Meningitis is a serious infection of the membranes protecting the brain and spinal cord, according to WHO. It is caused by “many different pathogens” that include fungi, viruses and bacteria. Bacterial meningitis is the most deadly, according to the WHO.

Carriers can spread the disease through respiratory or throat fluids via close and prolonged contact like kissing, sneezing or coughing or living close to an infected person.

Meningitis has the potential to cause epidemics and it can lead to death within 24 hours, while one in five patients are left with lifelong disability after infection, according to the WHO.

Symptoms include headache, a stiff neck, sudden onset of fever, nausea or vomiting, feeling drowsy or confused, or developing a sudden dislike of bright light, according to the WHO.

South Africa: mystery about the presence of a Russian cargo ship in Cape Town
ECHO supports WaSH services in response to the Cholera outbreak in Ethiopia