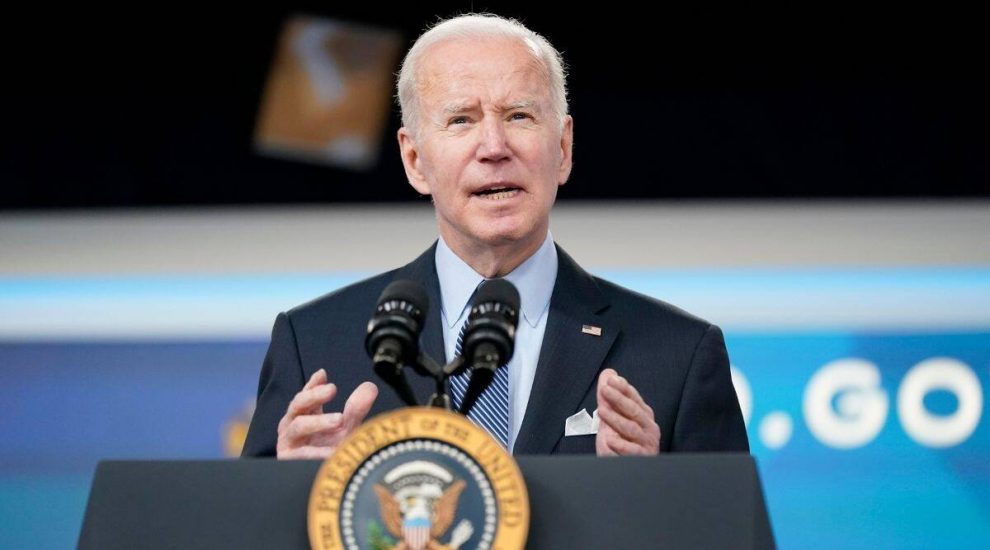 This was made known by the White House National Security Council, adding that the four African countries have been suspended by African Union (AU) due to coups d’etat staged.

A US official who revealed this said, “Currently four countries – Burkina Faso, Guinea, Sudan and Mali – are suspended by the AU and were not invited.”

He further stated, “President Biden invited all sub-Saharan and North African governments that have not been suspended by the African Union, and states the US Government recognises and states which we exchange ambassadors.”

While Zimbabwe has been invited for the first time, its president cannot attend because of travel restrictions, according to Today News Africa.

The United States will host 49 African heads of state, and the African Union envoy, in Washington for a three-day summit.

It is the second such summit under Biden’s administration, with the inaugural one hosted around the same time last year.

The summit will ride on the advantage that the Russia-Africa version is not forthcoming as Russia is engaged in war with Ukraine.

The US and Russia perceive each other as competitors in their approach to Africa and the war in Ukraine has given the floor to the former.

The US Department of State’s Bureau of African Affairs’ deputy assistant secretary, Robert Scott, and the special assistant to the president and National Security Council senior advisor for the US-Africa Leaders Summit, Dana Banks, spoke to a group of African journalists about the upcoming summit.

Banks said, “The summit reflects the US strategy towards Sub-Saharan Africa, which really emphasises the critical importance of the region in meeting this era’s defining challenges.”

“Africa’s voting patterns at the UN General Assembly on the war in Ukraine were an indicator of the continent’s interests,” she added.

“Africa is a key geopolitical player, one that is shaping our present and will shape our future.”

“We do have plans to incorporate members of their civil societies and their communities in the dialogue and in the conversation in the civil society forum and perhaps in some other engagements that are planned,” Banks said.

According to Scott, there will be a series of forums – an African and Diaspora Young Leaders forum; a civil society forum; a peace, security and governance forum – on the first day.

“There will be discussions on climate, as well as on health,” Scott said.

G20 in Bali to collaborate to respond to global threats
ZIMBABWE: Solar pumps to address climate change in Harare