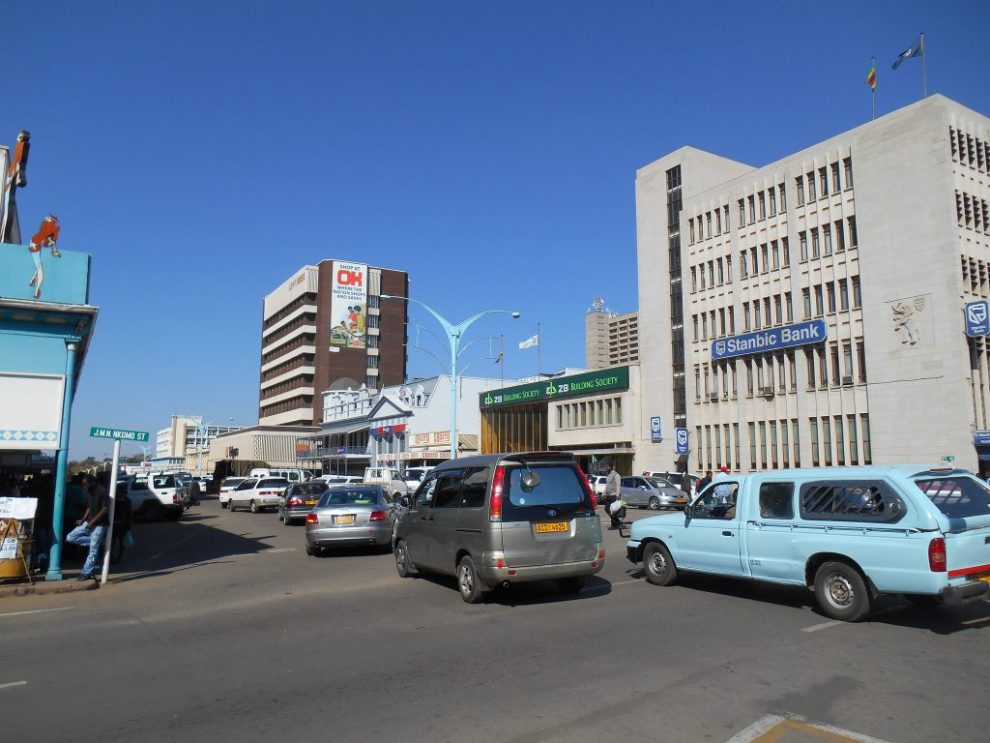 Canada’s ambassador to Zimbabwe, Ambassador Christina Buchan has met Speaker of the National Assembly Advocate Jacob Mudenda where they discussed issues around elections and democracy in the two countries.

Ambassador Buchan said they compared notes on how democracy work in both countries as they were parliamentary democracies.

Ambassador Buchan said they also discussed the process of passing Bills in Parliament and the Bills that were currently before Parliament.