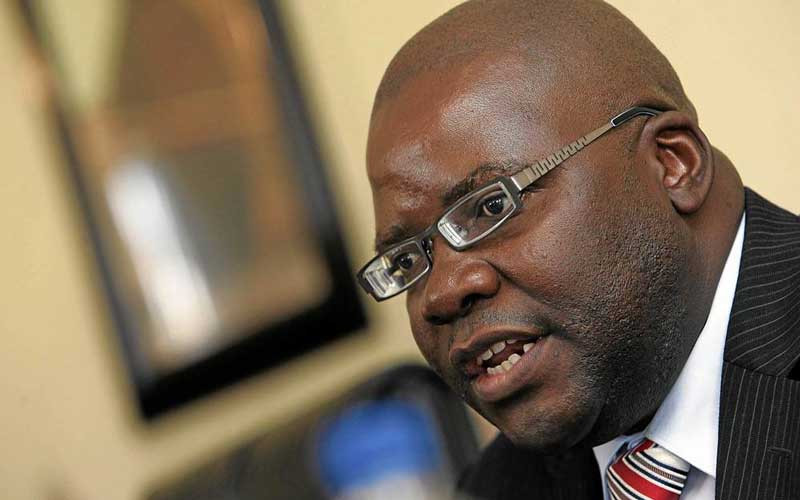 The scandal surrounding the incomplete Harare Airport Road has taken centre stage in the trial of former Finance minister Tendai Biti, who is facing charges of assaulting a businesswoman with the opposition stalwart using the trial to show how his accuser has allegedly captured state institutions in Zimbabwe.

Biti, who is a senior Citizens Coalition for Change leader and Harare East legislator, wants the Harare magistrates’ courts to refer his case to the Constitutional Court as he fears that he will get an unfair trial.  He is accused of verbally assaulting Tatiana Aleshina two years ago

Aleshina is a business partner to businessman Ken Sharpe who owns Augur Investments that was controversially awarded the Harare Airport Road construction contract on May 30, 2008 without going to tender.

Augur was supposed to construct the Airport Road with an understanding that 90% of the costs would be paid in the form of land and 10% in cash.

Augur went on to subcontract Fairclot, who withdrew all their equipment and stopped work on the road after doing 2.7km of the 10km due to non-payment. The road was supposed to connect the Robert Mugabe International Airport to Harare’s central business district.

Government later cancelled the contract, but Harare City Council had already transferred a total of 273 299 hectares of land in Borrowdale’s Pomona area to Augur.

The original title deeds for the land known as stand number 654 Pomona measuring 273 299 hectares is still held in escrow by Fairclot’s lawyers Coghlan, Welsh and Guest.

Testifying in court last week, Biti said he was a victim of state capture by Aleshina whom he said had unusual influence over state institutions to an extent that she would violate the law without any consequences.