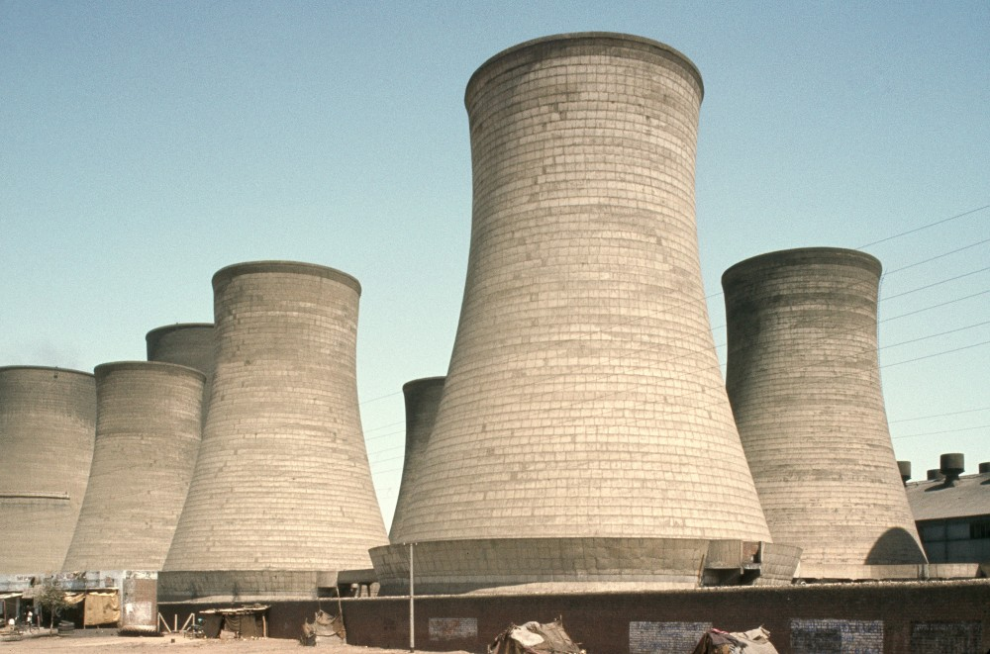 Zimbabwe has secured a US$310-million loan from the Export-Import Bank of India (Exim Bank) to rehabilitate six units at the coal-fired Hwange Power Station in a bid to restore its capacity to 920 megawatts, Energy and Power Development Minister Zhemu Soda said on Thursday.

The minister told the state-media that the rehabilitation of the ageing thermal power plant would be done in three phases and was expected to begin during the first quarter of 2023.

“We are likely to have two units decommissioned at a time (to pave the way for rehabilitation) until all the units have been repaired,” Soda said.

He said the Zimbabwe Power Company (ZPC) has engaged a consultant already working on a detailed project report that will detail the scope of the work and “it should be ready by end of November”.

“The report will pave the way for the disbursements of the funds by the Exim Bank of India.”

The rehabilitation is expected to improve the energy situation for a country that has experienced rolling power cuts over the past two decades.

It comes at a time when the government’s investment drive in the mining and manufacturing sectors is being hampered by incessant shortages of power.

According to figures published by the Zimbabwe Electricity Supply Authority recently, the utility last year received 23 applications from smelting and mining companies that require 2 100MW, while the backlog of new connections for domestic customers currently stands at about 350 000. 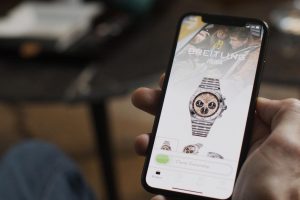