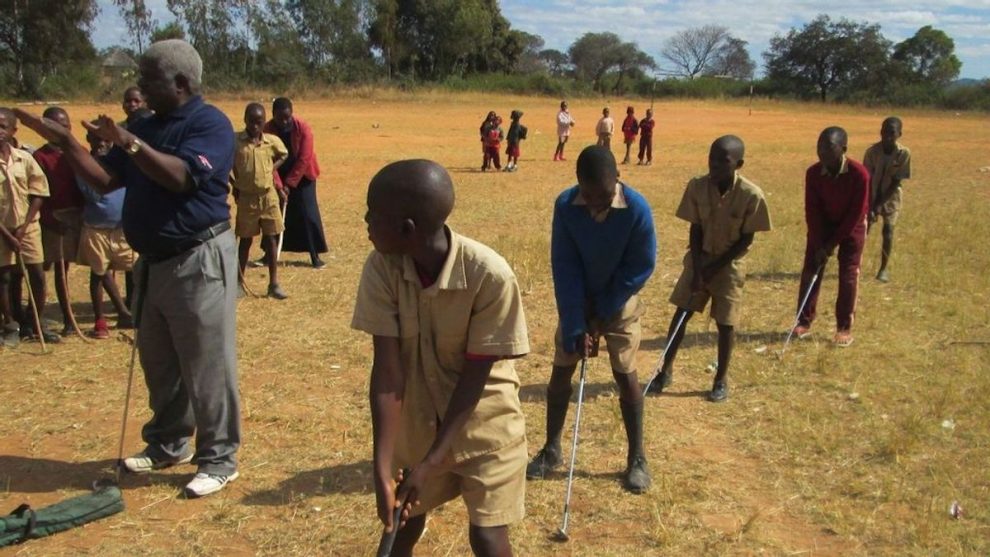 Zimbabwe has heightened preparedness, including setting aside significant funds to handle natural disasters associated with the summer rainfall season that has just begun, an official was quoted as saying by the state-owned daily, the Herald on Tuesday.

“In terms of preparedness, we have done our level best. Remember we are preparing to handle natural hazards in the form of flash floods and ultimately, when we get into the cyclone season, mostly from January to March, we will escalate our level of preparedness,” Nathan Nkomo, the chief director of the Department of Civil Protection Unit, was quoted as saying.

Nkomo told the daily paper from Egypt, where he is attending the ongoing United Nations Climate Conference, that the Ministry of Finance had set aside contingency funding while more could be raised if an emergency arises.

“Funding will never be adequate but I think the Treasury has set aside some funding enough to see us through the current season. As Zimbabwe, we have done what we can in coming up with a multi-hazard contingency plan that is guided by the Meteorological Services Department,” he said.

Weather experts have predicted a normal to above-normal 2022/2023 rainfall season for Zimbabwe.

Following the rains that have been falling in the country over the past two weeks, some urban areas have been affected by flash flooding, with some buildings being damaged by the rains.

In 2019, Zimbabwe was hit by Cyclone Idai which left at least 347 people dead. The cyclone also hit neighboring Mozambique and Malawi.