Home » Zimbabwe have too much for Ireland in Harare 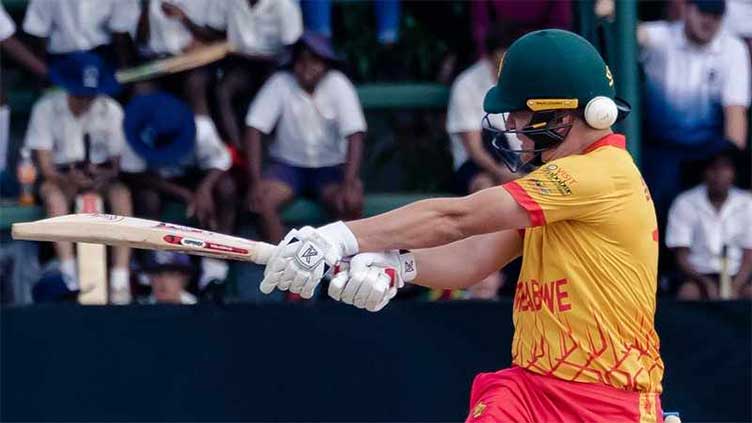 Zimbabwe defeated Ireland by five wickets in the first of three T20 men’s internationals in Harare on Thursday.

Zimbabwe won the toss and asked Ireland to bat – and it turned out to be a good decision as the Irish were bowled out for only 114 in the final over. Gareth Delaney top-scored for Ireland, making 24

Zimbabwe lost five wickets in reply and Ireland sensed an improbable win, however a 30 from former England international Gary Ballance and an unbeaten 34 from veteran Sean Williams helped the home side over the line with two overs to space

It was game one of a three-match series which will be followed by three one day international games between the sides.

Ireland are missing a number of their top line players due to the likes of Paul Stirling and Lorcan Tucker being allowed to play franchise T20 games.